Welcome to yet another Thursday when we entertain y’all with hot Naija Tunes from the past.

This will be a ten-track compilation of some of the party bangers and jams that got us riled, happy, excited, and full of mirth whenever these songs hit our eardrums.

We start this hot throwback playlist with a song that dominated the airwaves back then when it was en vogue.

Defunct Mo Hits aficionado and amazing vocalist- Wande Coal gave us this hit back in the day.

A certified club banger, Rotate had this pitch and tempo it packs, making you the listener want to jump on the dance floor and strut your stuff.

Congrats to the brothers as they just dropped two new Jams today (22 July 2022), Jaiye and Find somebody, but today is all about throwbacks, so we talking about Collabo featuring Mavin Boss – Don Jazzy.

A song that with so much humor, scintillating sound effects, and good acting sketches that leaves you reeling in laughter

This song had so much buzz back in 013 that it was nominated as the Most Gifted Dance at the 2014 Channel O Music Video Awards. sadly it didn’t win.

J Martins took a hiatus and understandably so after dropping hit after hits, Touching Body was one of such, it took over the dancefloor and made you wanna do so much.

He got celebrated Ivorian Disk Jockey- DJ Arafat on this joint.

Another club banger that got the ladies serenaded when it touched down and hit the airwaves with a vibratory bang.

It got Runtown bringing Davido to collaborate with him on this duet.

There you have it peeps, ensure you drop your comments and share to help others get on the old school vibes.

If you are an Artist and want to feature in one of our Playlists, be sure to chat us up! 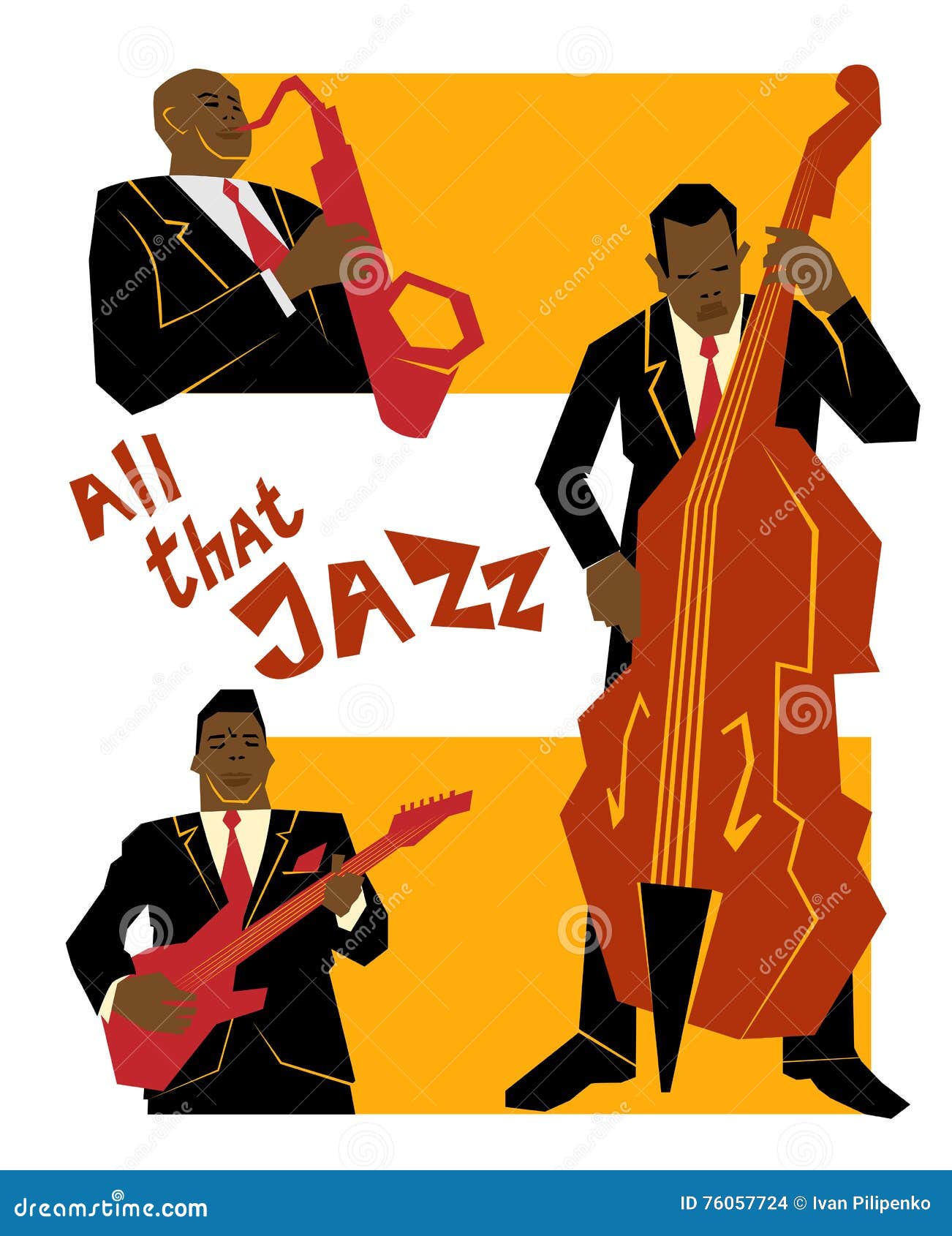 The Old school jazz – back in da days –

END_OF_DOCUMENT_TOKEN_TO_BE_REPLACED END_OF_DOCUMENT_TOKEN_TO_BE_REPLACED

The Old school jazz – back in da days –